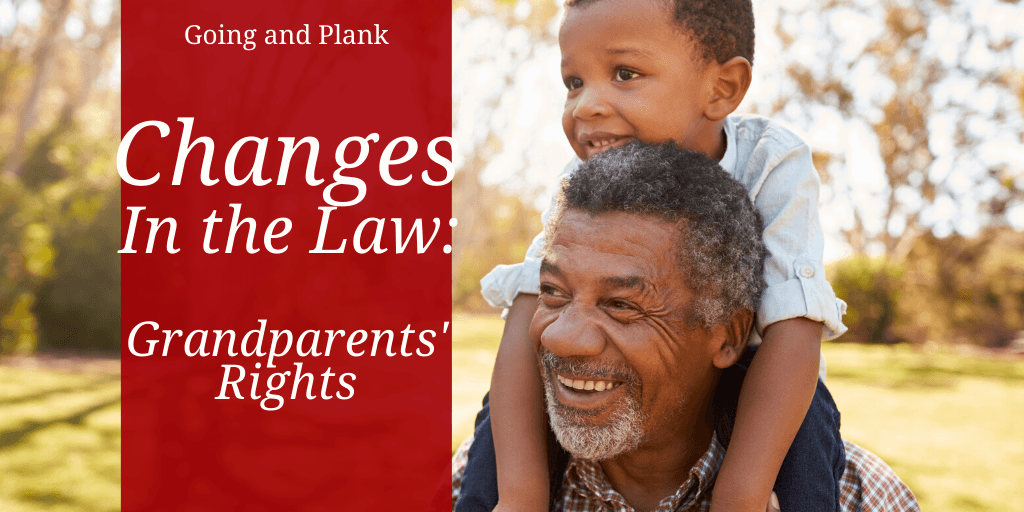 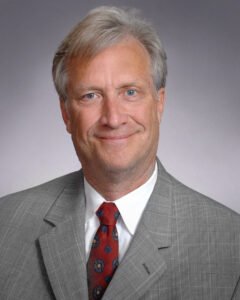 If you are a Lancaster County grandparent, chances are you play some role in the life of your grandchild. For many grandparents, however, especially those affected by the opioid crisis, that role is a big one. Ten percent of children in the United States live with a grandparent, according to the U.S. Census Bureau, and nearly 3 million grandparents are raising their grandchildren.

While some grandparents find themselves taking care of their grandchildren unexpectedly, others may want to take a greater role in their grandchildren’s lives. Depending on the family situation, that could mean seeking primary custody or visitation. Recent changes in Pennsylvania’s child custody law may affect your options. An experienced grandparents’ rights attorney can review your specific case. Contact the Law Offices of Going and Plank in downtown Lancaster and we can help you decide your next steps.

The changes in Pennsylvania custody law affect two main areas: who can petition the court for custody of a child and when a grandparent has the right to seek partial physical custody or visitation.

What does that mean for you as a grandparent? Here’s what you need to know: 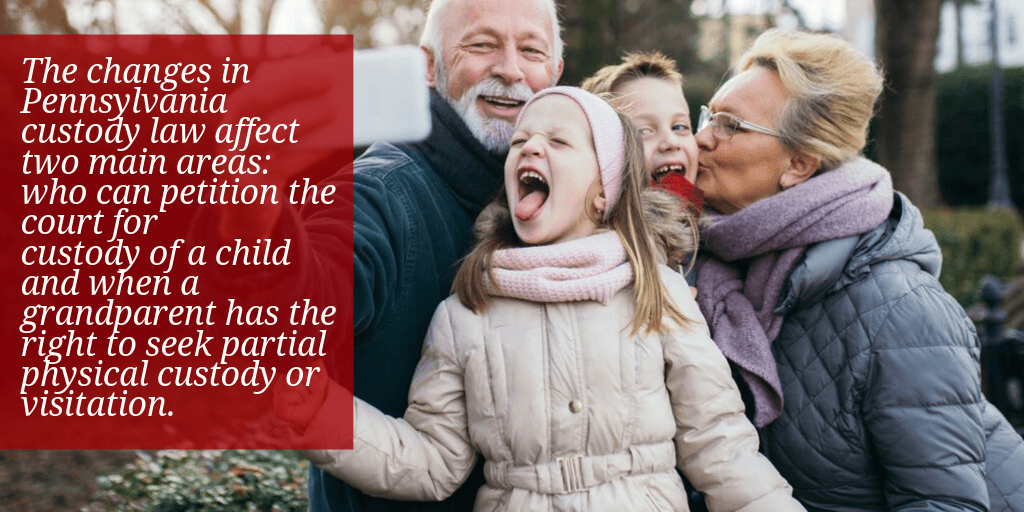 Who Can Seek Custody of a Child in Pennsylvania?

What the old law said: Only parents, grandparents, or people who have had a history of parenting the child can seek custody.

What the new law says: If neither parent is actively involved in the child’s life, anyone can seek physical or legal custody of the child. They only have to show the court clear and convincing evidence that they are willing to take responsibility for the child and they have a sincere interest in the child’s well-being.

Grandparents used to be the only relatives who had a right to sue for custody under a limited set of circumstances. The new law opens the door for other relatives and even family friends who have had an ongoing and substantial relationship with the child to ask the court for custody.

When Can Grandparents Seek Partial Custody or Visitation?

What the old law said: Grandparents could seek partial physical custody or supervised visitation of a child if the child’s parents were separated for at least six months or if they had started divorce proceedings. 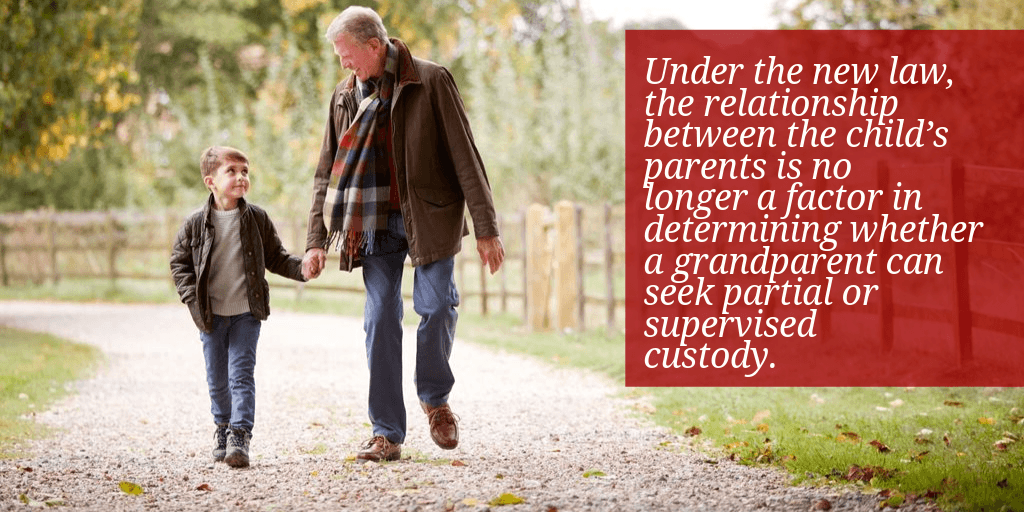 What the new law says: Under the new law, the relationship between the child?s parents is no longer a factor in determining whether a grandparent can seek partial or supervised custody. Grandparents cannot seek partial custody simply because the parents are separated or in the middle of divorce proceedings. The focus is now on whether the parents disagree about who should have custody of the child.

Under the new law, a grandparent can seek partial physical custody or visitation only if:

Grandparents may still seek custody of their grandchildren if they fear for their health and safety.

If you’re concerned that your grandchild will suffer from the abuse, neglect and emotional trauma of living with an addicted parent, you can seek primary custody to provide a safe, stable, and loving home. You may also have a strong case for custody if the child is in danger of physical or emotional abuse, or if the parents can’t provide basic care, supervision, and support.

A grandparents’ rights attorney can help. If you are living in Lancaster County, and you feel you need to play a more significant role in the lives of your grandchildren, contact Going and Plank in downtown Lancaster to review your case. We can discuss the different custody options that are available and help you decide if pursuing grandchild custody is the right choice for you and your grandchildren.