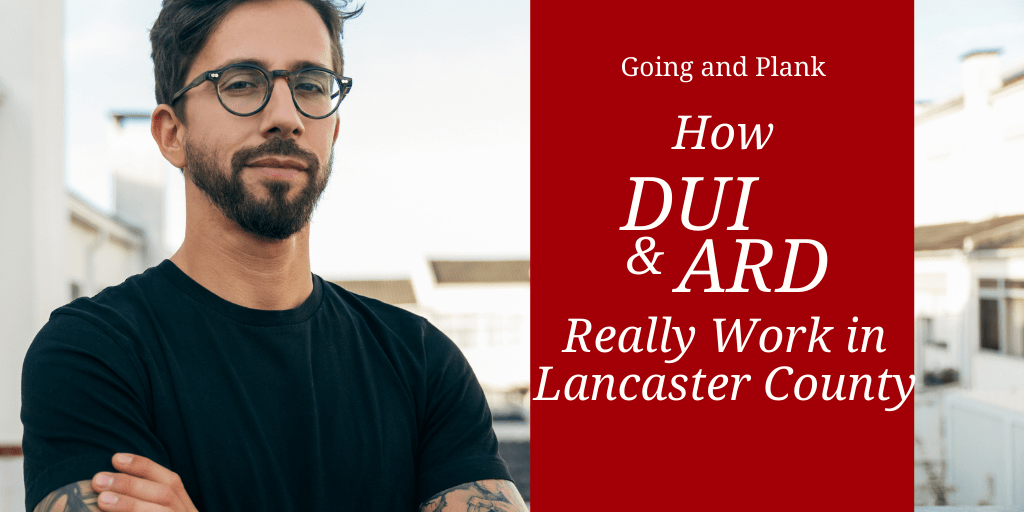 Lancaster County residents driving under the influence (DUI) of alcohol or other drugs can suffer serious consequences. The state of Pennsylvania has very strict laws against DUI, and the penalties and charges can be severe. The exact sentence depends on the alcohol level of the driver, whether they are a commercial driver or minor, and other circumstances of their arrest – but if convicted, DUI drivers face steep fines, probation, license suspension, and even jail time.

However, for first-time offenders who have no criminal record, the law is a little more flexible. Punishment is not the only focus, and rehabilitation is seen as a desirable outcome. One option in Pennsylvania is a program called Accelerated Rehabilitative Disposition, or ARD. There are also other choices, so consult with an experienced DUI attorney to weigh all options, and avoid undue financial, professional, and legal consequences. Better yet, DUI lawyers can help accused drivers navigate the complex legal system, along with the paperwork and court appearances that it entails.

Regardless, knowledge is the most powerful tool in a legal defense, so we’ve compiled a list of things Lancaster County drivers need to know about ARDs and DUIs.

What is the ARD Program in Lancaster County?

Accelerated Rehabilitative Disposition is a first-time offender program. It is designed to offer an early intervention that rehabilitates the offender and prevents repeat offenses. Another purpose of the ARD program is keeping cases out of the criminal justice system, which reduces the expense of court proceedings (for the offender and the court) and allows state resources to go elsewhere. ARD’s biggest advantage to the offender is that it keeps their DUI charge off their driving record.

How Does it Work?

Lancaster County drivers admitted to ARD go through a period of supervision similar to probation, lasting up to two years. To complete the program successfully, they need to meet requirements, which can include drug and alcohol addiction assessment, community service, payment of fines, additional treatment programs, alcohol and highway safety training, and more. In Lancaster County, being admitted to ARD can carry a license suspension of up to 90 days, but sometimes there is no suspension. It also requires 15 to 50 community service hours, determined primarily by blood alcohol content recorded during arrest. 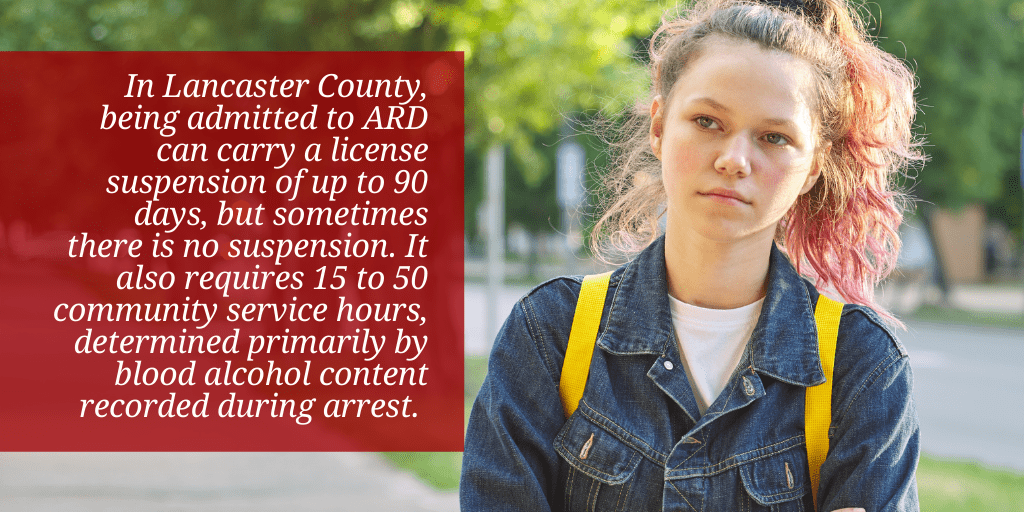 Who Qualifies for ARD in Lancaster County?

According to the Pennsylvania code, admission into ARD requires insurance, a relatively clean driving record, and having caused no property damage or injury to others. They will be disqualified if they have been charged with DUI in the last ten years, had a passenger in the car under age 14, have a suspended license, or had a blood alcohol level of greater than 0.30 percent. The Lancaster district attorney’s office has discretion over admittance to the program since ARD is considered a form of “lenient probation.”

However, the final decision on admittance is up to a judge. The district attorney’s office recommendation is given significant consideration, but ultimately it’s up to the judge whether a driver can enter ARD and how long the program lasts. When the district attorney denies admittance to the program, a DUI lawyer can help reverse the decision by providing character references and a recommendation from the arresting officer.

As mentioned above, ARD basically pauses a DUI case, with the dismissal of charges pending the defendant’s completion of the program. If the defendant successfully finishes ARD and gets no additional charges, they may petition the court to have their records expunged and their original charges dismissed. This means all government agencies, including state and local police, destroy records of the arrest. Drivers who have completed ARD successfully and get their records expunged can say “no” if asked whether they have ever been convicted of a crime. 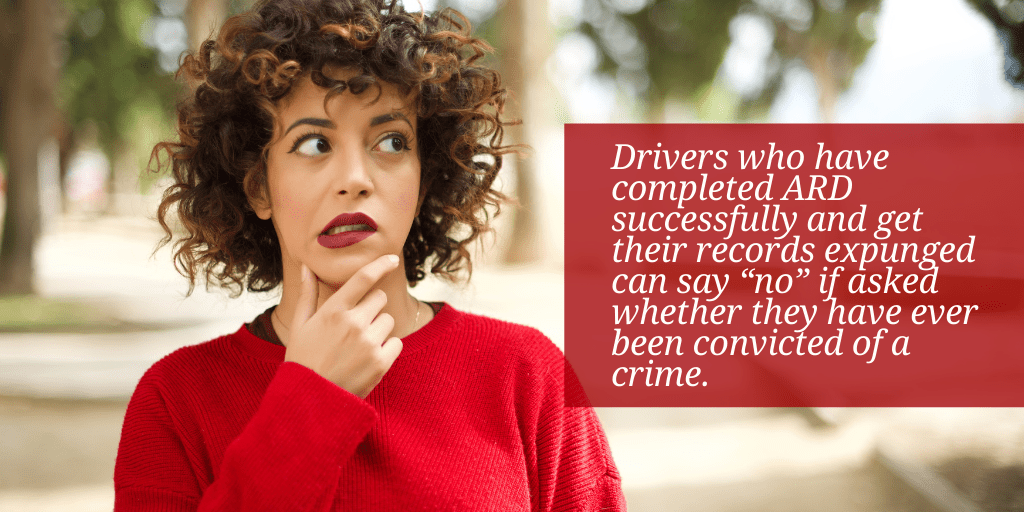 When is ARD a Good Option?

Although the ARD program can seem like the best option for an offender to reduce fines, avoid jail, and clear their record – there are exceptions. On top of the program’s mandatory requirements, ARD participants usually get 6 to 12 months of probation and fines between $1,500 and $2,000. And although completing ARD can result in a clean record, it still counts as a prior offense if the defendant gets a DUI conviction within ten years. Prior offenses usually mean greater penalties for further offenses – often including mandatory prison time.

Call Going and Plank to Find out More.

For offenders who believe themselves to be innocent or rely on driving for their career, they should consider taking the case to trial and consulting a Lancaster DUI and ARD attorney. Even for offenders who don’t fall into those two groups, consulting an attorney is smart. DUI arrests can be intimidating, and even the most lenient sentences include fines and suspensions, so it’s crucial for drivers charged with DUI to go over their case with an experienced lawyer. Pennsylvania law is complex, and determining whether to fight the charges and whether to enter ARD is a big decision. Don’t go through it alone. Contact us at Going and Plank to schedule a free consultation with an experienced DUI attorney today.

You Never Know When You’ll Need to Deal with DUI Charges and ARDs. Make Sure You Understand the Legal Process

ARDs and DUIs in Lancaster County