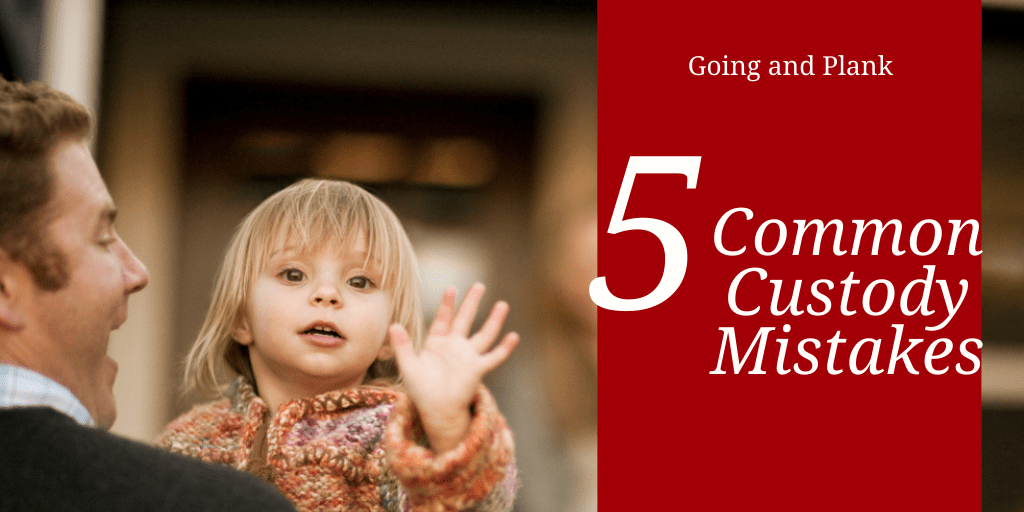 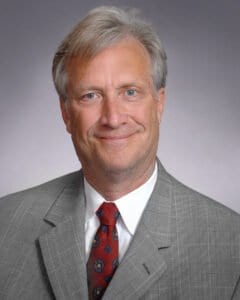 Parents who are contemplating divorce or getting ready to determine child custody may have to deal with challenging emotions. It’s hard to decide which custody agreement is fair, what is best for the child, and what is reasonable for the parents’ schedules, relationships, and abilities.

However, in most cases, each parent wants more time with their child or as much as they can get. But not every parent understands that what they do before, during, and after the divorce can impact custody decisions and even cause a judge to reduce their share of custody.

That’s why it makes sense to learn more about the custody process. The more someone knows about custody considerations, the better. If you know someone who is considering divorce or wants to position themselves for a favorable custody agreement, help them avoid missteps by sharing these five common mistakes.

Divorce is one of the most stressful events in a lifetime, so it’s not surprising to see many parents struggle to communicate calmly with their ex-spouse. But responsible, measured communications and an effort at teamwork will usually work in a parent’s favor in Lancaster County courts. Custody rulings often favor a parent who places the welfare of their children above their own emotions.

When Pennsylvania parents disagree on joint legal custody arrangements, a judge may favor the mother or father who has repeatedly made good-faith efforts to co-parent. Courts rarely favor a caretaker who refuses to communicate or is perceived as angry, insulting, or unresponsive.

Lancaster custody judges tend to side with the parent who makes the most effort to cooperate for the child’s good. A parent preparing for a custody case should shift their focus away from the spouse towards the child’s well-being.

Courts are impressed by parents who work with their exes to create the best life possible for their kids. These efforts not only improve the odds in custody hearings but also make the process easier for the children involved. 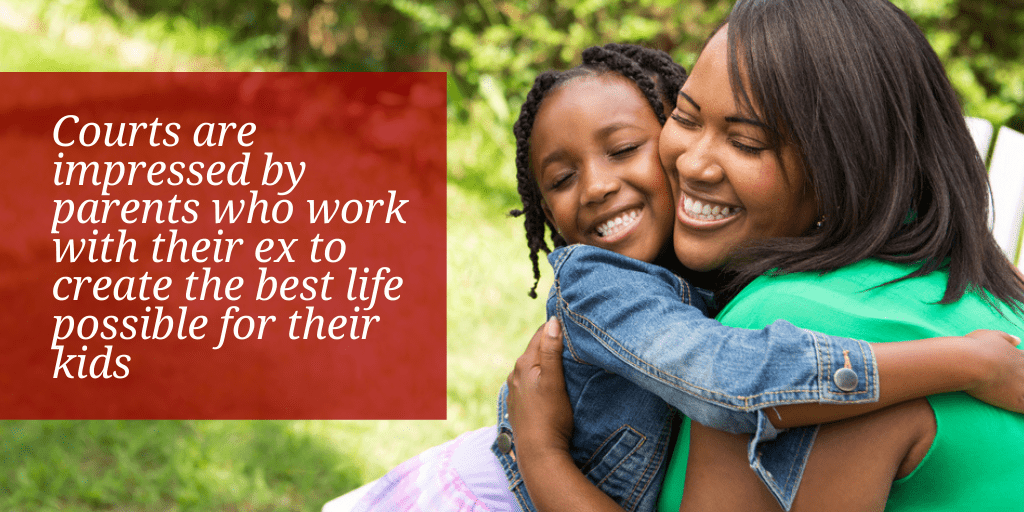 Mistake #2: Assuming That Parenting Skills Will be Accurately Evaluated During Custody Proceedings

Many times, both parents believe they are clearly the better caregiver. These mothers and fathers assume that their superior skills will be apparent and that they will get a fair custody ruling. This is not always the case.

Child custody proceedings in Lancaster County are not always straightforward. Even amicable splits can become contentious once child custody is discussed. When a spouse retains a lawyer, they gain an advantage, and that attorney may help them portray their ex as an unfit parent, even when it’s untrue. Unfair evaluations are common. A child custody attorney can defend reputations against attacks and protect the parent’s custody rights.

Mistake #3: Walking Out of the Marital Home

Every situation is different, but staying in the home with children may increase the odds of getting a more favorable custody ruling in Pennsylvania. However, if the parent or children are unsafe at any point, it’s vital to seek a Protection From Abuse (PFA).

When abuse is not a factor, the spouse who remains in the home with the children often gets preference in a custody case. If a father or mother must leave the home, exiting quietly, respectfully, and without drama will help a custody judge minimize biases. Many Lancaster County judges question the commitment of a parent who leaves abruptly, dramatically, or without consideration to their children’s emotional well-being.

Violating the terms of custody, even just a little, may result in reduced visitation time for small infractions or arrest for more serious violations. Common offenses include taking children on outings without telling the other parent, keeping the children for longer periods than permitted, or taking them out of town or out of state. While many parents find the restrictions of shared custody difficult, following these interim custody orders to the letter often pays off in the long run. 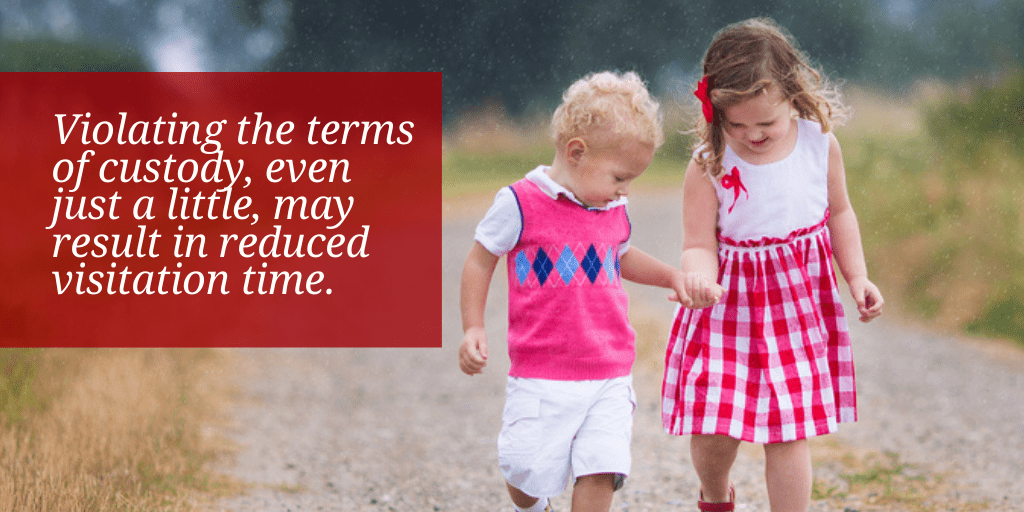 Mistake #5: Posting on Social Media Before Custody Hearings are Final

It’s sometimes easy to forget that what parents say and show on social media can be shared with anyone. During the child custody process, a spouse must be as respectful and responsible on social media as they would be in the courtroom.

That’s why it’s a bad idea to post rants about an ex (even if they are true). Courts can also look unfavorably on posts about a parent’s great new life, a post showing them drinking or around drunk people, or a post showing a mother or father in a new relationship.

In Pennsylvania, social media posts can be used as evidence to portray an unfit parent. Some posts will be used intentionally out of context. Posting anything that could be seen as hurtful to your children (even if they are too small to see it on social media) or that portrays a less-than-ideal parent can be used in court.

Be Prepared for Custody Challenges

Many parents feel that hiring a lawyer is unnecessary, or worse yet, hopeless. However, an experienced custody attorney is an objective expert who can help parents understand what they can reasonably expect in a custody hearing. They can also protect a parent against unfair attacks or attempts to undermine their reputation or ability as a parent. Finally, a custody attorney can help a mother or father make a case for or against custody agreements already in place.

When it comes to your family, make sure you have an ally on your side. Contact Going and Plank to talk about your case.

Want to Read More about Child Custody? Check out These blogs.

Or click here to discover an even wider range of legal topics.