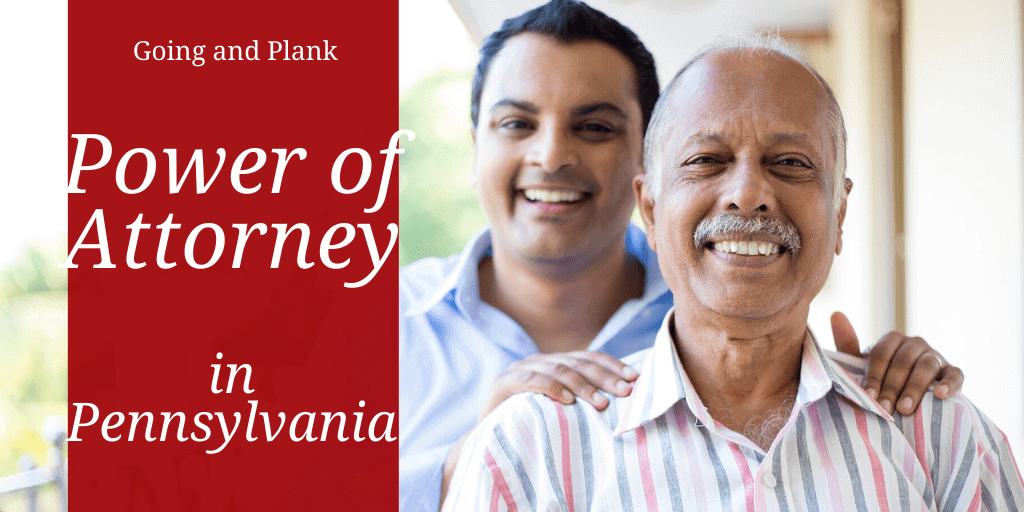 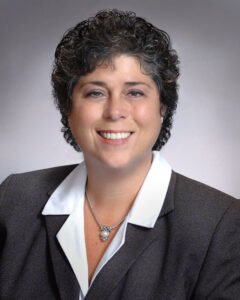 No one wants to think about power of attorney, or a time where they may be physically or mentally unable to manage their own affairs. We’d like to think we will always be able to handle our finances or make wise decisions regarding our health. The reality is we can’t always see into the future. While we sometimes experience a gradual mental or physical decline, other times a sudden event can leave us incapacitated temporarily or even permanently.

In Pennsylvania, assigning power of attorney is an important task in our life-planning toolkit. However, Lancaster County residents who choose to incorporate a power of attorney into their estate plan should understand the power this document holds. It’s smart to seek the advice of an experienced Lancaster estate planning attorney to ensure that the document explicitly carries out their wishes. Here are some important things to know about powers of attorney:

What is a Pennsylvania Power of Attorney?

A power of attorney (POA) is a legal document that allows someone, known as the principal, to identify and authorize another person, known as the agent, to take care of legal, medical, and financial matters on their behalf should they be unable to do so themselves.

Some people may choose to have a Pennsylvania power of attorney for convenience. For example, they may need to close a financial deal in person at a far-off location, so they give an agent the power to sign off on the transaction in their place. In that case, the power of attorney might be temporary, or even limited to that single act. 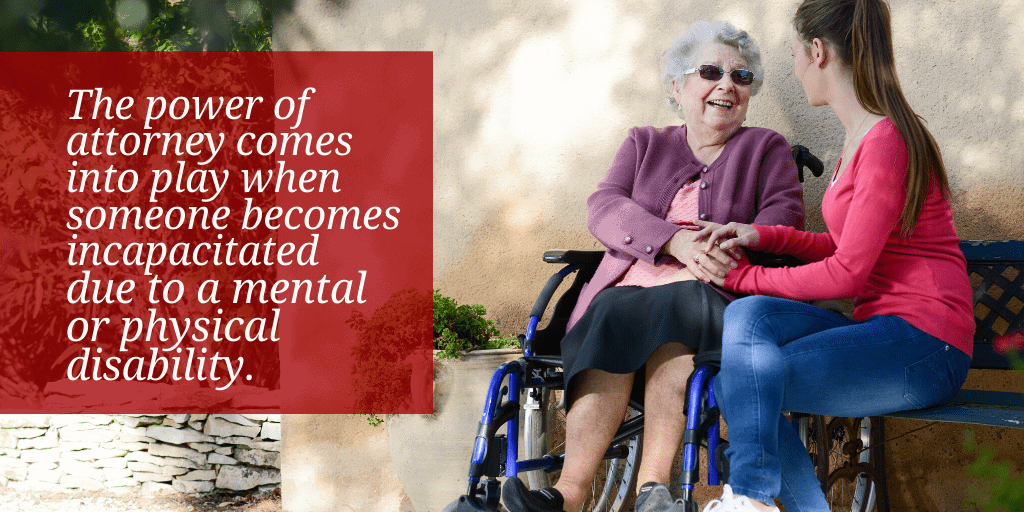 More commonly, however, the power of attorney comes into play when someone becomes incapacitated due to a mental or physical disability. A person may be suffering from dementia or in a coma following an accident, making it impossible for them to take care of important financial matters or make medical decisions for themselves. In such cases, the power of attorney could remain in effect for an extended period, or perhaps permanently.

While no one likes to consider a time where they could become incapacitated, having a power of attorney that would take effect should such a situation arise is important because it allows the principal to choose one or more agents that they trust. In Pennsylvania, if someone becomes unable to manage their affairs and they do not have a power of attorney in place, a court may appoint a guardian to handle those affairs for them – and it may not be the person they would have chosen themselves.

The first step in creating a power of attorney is to choose a trusted agent to handle one’s affairs. The second step is to determine the scope of authority that the agent will have. To that end, there are different types of power of attorney to be considered:

Limited Power of Attorney: A limited power of attorney gives an agent the authority to act on someone’s behalf for a very limited purpose, such as a real estate transaction, and for a limited time period specified in the document.

Durable Power of Attorney: A durable power of attorney can be general or limited in the authority it grants to the agent. The difference is that it includes a clause that keeps it in effect after the principal becomes incapacitated, and it does not terminate until the principal’s death.

Check the Validity of Pennsylvania POAs Dated Before 2015

Revisions to Pennsylvania’s power of attorney law took effect in 2015. They affect only the portions of the law governing financial and property transactions and not powers of attorney limited to health care decisions. Among the changes to the Pennsylvania law is a requirement that the principal sign a power of attorney in front of a notary and two adult witnesses, and the agent sign before using the document in front of a notary.

The amended law also includes revised language intended to protect the principal from abuse of power. It emphasizes the significant powers given to the agent and prohibits the agent from taking certain actions unless they are specifically included in the POA. While the new law does not invalidate powers of attorney created prior to 2015, there are some financial companies, investment firms, and banks that will deem them deficient and reject them. 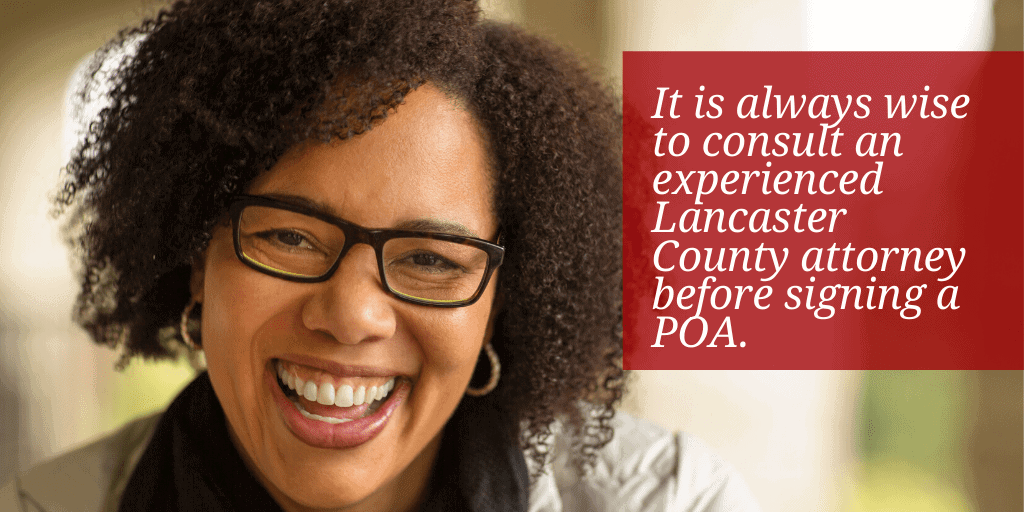 It is always wise to consult an experienced Lancaster County attorney before signing a POA, to determine the validity of an existing POA, or to bring a POA into compliance with the new law.

Understand the Duties of an Agent in Lancaster County

One of the most significant changes in the revised Pennsylvania power of attorney law is the form known as the agent acknowledgment, which more specifically defines the expectations of the agent and what they can and can’t do. In general, the agent must act in accordance with the principal’s reasonable expectations and best interests, must act in good faith, and must only act within the scope of the powers granted in the POA document.  The agent signs the document before trying to use it and has his or her signature notarized.

There are now several actions that agents cannot take unless they are specifically granted authority in the power of attorney. Those include changing beneficiary designations, making gifts, creating or terminating trusts, changing rights of survivorship, delegating the authority granted in the POA, and more.

Additionally, the rules include a list of duties agents must follow unless the principal specifically waives them in the POA. They include keeping the agent’s funds separate from the principal’s, keeping receipts and records of transactions made on behalf of the principal, and attempting to preserve the principal’s estate plan.

A Pennsylvania power of attorney is a powerful document and an important component of any estate plan. For that reason, Lancaster County residents are wise to consult an experienced attorney whenever they need to create, review, or revise a POA.

Contact the Law Offices of Going and Plank in downtown Lancaster. We can ensure that any POA protects a client’s wishes and meets the requirements of the law.

Want to find out more about power of attorney and estate planning? Read these articles and blogs:

8 Things to Remember When Creating an Estate Plan

Why Young Parents Need a Will in Pennsylvania