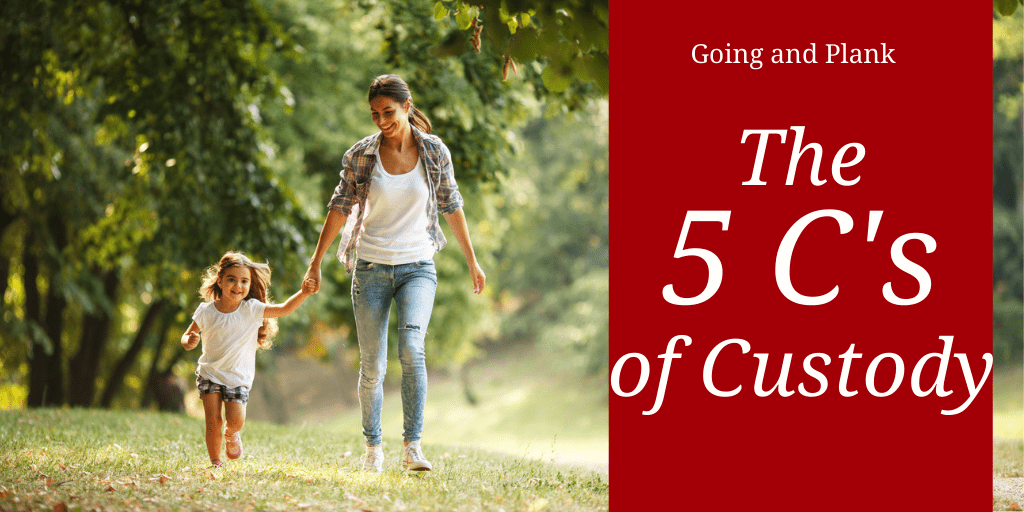 When a couple separates, issues such as incompatibility, financial stress, or infidelity can take center stage. However, when the divorcing or separating parties are also parents, the focus needs to shift to the children and the effects this change in family dynamics will have on their well-being.

Along with the division of assets and debt, one of the most important tasks in separation is resolving the issue of custody to serve the best interests of the children. Parents can take steps to make the breakup easier on the family while also ensuring a more favorable custody agreement.

All the challenges that come with the dissolution of a partnership, from custody to living arrangements to financial stress, can magnify negative feelings. However, even when the impulse is to fight, parents should make every effort to remain calm, especially in front of the children. Divorce or separation is already a stressful time. Mothers and fathers should make the transition as easy as possible for their kids. Parental fights can make children feel guilty, anxious, and depressed.

Staying calm when communicating with an ex-spouse can help ensure a better custody agreement. Negative behavior can be used against a parent in court. Shouting at an ex-spouse in front of the children can be leveraged to support accusations of aggression or abuse and harm a parent’s chances of winning a favorable custody agreement.

Caring: Put Children Above all Else

Divorcing and separating couples may find themselves focused on their hurt at the end of their partnerships, but their primary focus should be on their children. Now is not the time to take on extra projects at work or plan a weekend getaway with friends. Instead, parents need to make children feel cared for and loved and show them that they are the top priority. 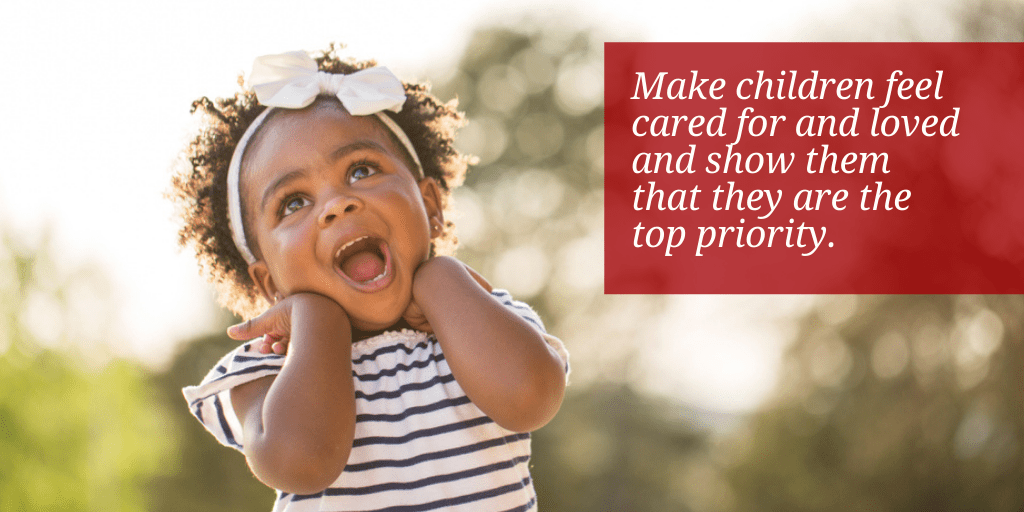 For school-age children, caring behavior includes respecting the importance of academic, sports, and social activities, even when they conflict with planned visitation. During custody proceedings, dependability is critical, whether that means helping with homework and the routines of daily life or simply being on time for pick-ups and drop-offs.

Cooperation: The Foundation of Successful Co-Parenting

When ruling on child custody, judges favor joint custody. Unless one parent is unfit or a danger to the child, having one-on-one time, the court recognizes that spending time with each parent is important for building healthy relationships. Pennsylvania courts are also more likely to favor a parent who shows a willingness to compromise and works to foster the child’s relationship with the other parent rather than hinder it.

However, making joint custody agreements work requires cooperation, communication, and a commitment to co-parenting. Parents need to put their differences aside and find common ground when making major decisions affecting the children. 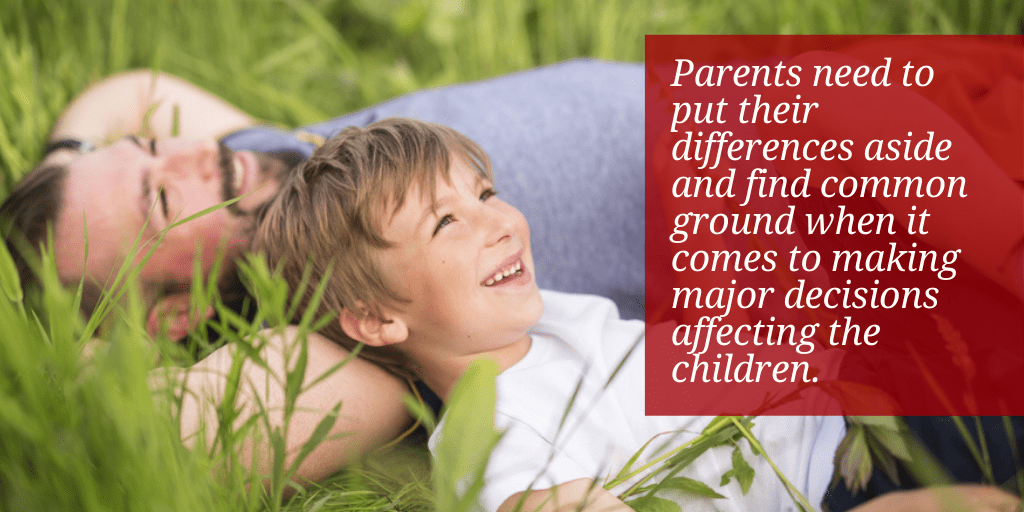 Contain: Resist the Impulse to Use Social Media

Parents must avoid the temptation to share details of their lives and feelings about their ex-spouse on social media during custody proceedings. Anything posted on social media can end up as evidence in court and potentially harm child custody outcomes.

Avoid bad-mouthing an ex-spouse on platforms such as Facebook or Twitter. Trading jabs online can have the same effect on children as fighting in front of them. Never complain about court proceedings online. Even posts about a night out with friends, a big vacation, or a major purchase can be used against a parent during custody hearings. Photos that seem to depict a partying lifestyle can also become a part of custody proceedings to imply that a parent is irresponsible or that they put their social life ahead of their children. Posts about expensive purchases can be seen as a cue that a spouse is financially comfortable, either lowering the amount of child support they receive or increasing the amount of support the court orders them to pay.

Remember, nothing on social media is private or secure. So play it safe and avoid it altogether during custody proceedings.

Courts: Show Respect for the Court and its Orders

It can often take months for the court to establish a permanent custody order. In the meantime, the judge may issue a temporary custody order if the parents cannot reach an agreement on their own. It may outline where the child will live, how visitation will work, and who will make health and school decisions. It’s crucial to follow the temporary custody order to the letter to achieve a favorable permanent agreement. Strict adherence shows that a parent respects the court and their ex-spouse. Most of all, it shows that a parent values the time spent with their child.

Don’t arrive late for a scheduled visit or return a child later than the allotted time. Likewise, avoid rescheduling or canceling a visit. Missed or rescheduled visits could be considered grounds for a change in the custody agreement or even a loss of custody rights.

Even when parents follow the five Cs, there are times when a Lancaster County child custody attorney can help. An experienced attorney can negotiate a separation agreement, offer objective guidance when parents struggle to communicate, help create a visitation schedule, and ensure a fair custody agreement. Contact Going and Plank in downtown Lancaster for a free consultation to evaluate custody issues, along with support and guidance hearings, arrangements, resolving disputes, and reaching a custody resolution that’s best for the children and their parents.

Want to find out more about family law in Lancaster County? Read these articles and blogs: