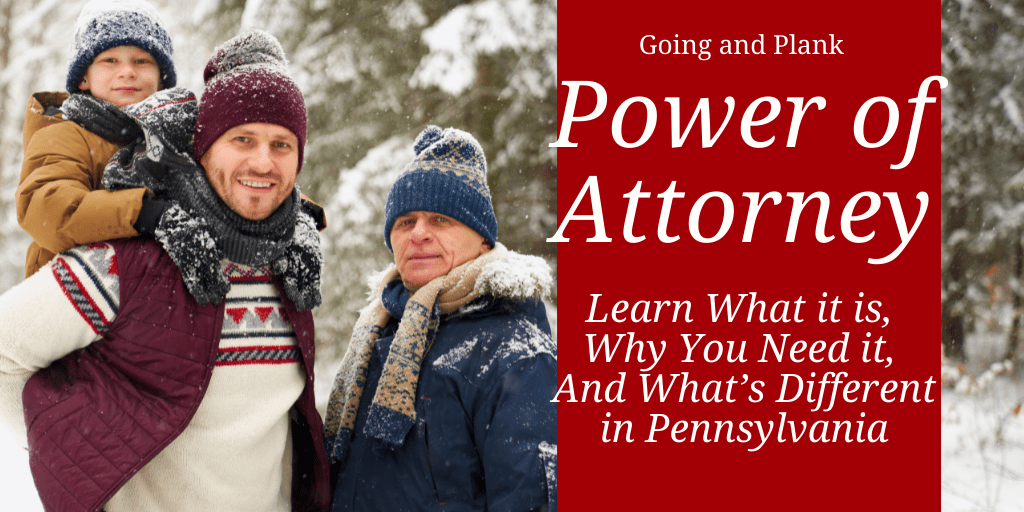 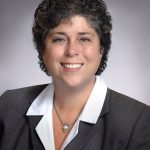 Discussing the power of attorney can be a complex topic. Many people don’t want to think about the possibility that they could be mentally or physically incapable of managing their own affairs. It is much easier to hope that there will never be a day where others have to make decisions about their health, finances, and legal matters. But nobody can predict the future; people can become incapacitated without warning, whether temporarily in the short term or for an extended period.

Power of attorney laws in Pennsylvania can be complicated and confusing for Lancaster County residents looking to create an estate plan that includes POA guidelines. Seeking the advice of an experienced Lancaster estate planning attorney can ensure that documents carry their wishes out as intended. However, there are important terms and facts that Lancaster residents should know.

The Difference Between Limited, General, Springing, and Durable Power of Attorney

Limited power of attorney gives a person (called the agent) the authority to act on behalf of another person (called the principal) for a specific and highly limited purpose. For example, someone with limited power of attorney may carry out a real estate transaction on the principal’s behalf. This kind of document usually lays out the duration and scope of the agent. 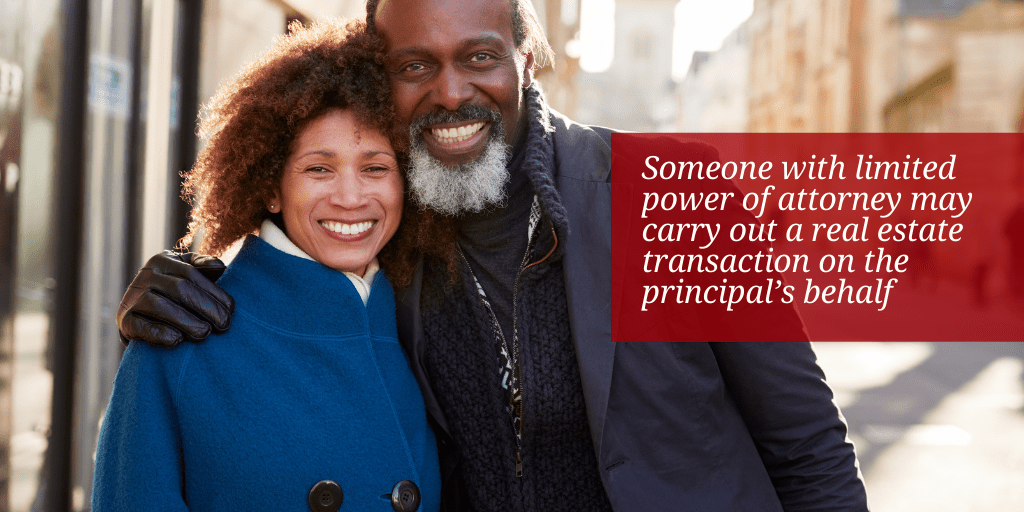 Durable power of attorney is sometimes limited in authority given to the agent, or it sometimes grants full scope of authorities. However, the main differentiator is that durable power of attorney documents include a clause keeping those authorities intact after the principal becomes incapacitated. That means even if the principal dies or is unable to manage their own affairs permanently, the agent will retain control.

In contrast, springing power of attorney only goes into effect when certain conditions are met (hence the name–it “springs” into effect). Usually, these conditions involve the principal becoming incapacitated.

In 2015, Pennsylvania implemented reforms to its power of attorney laws. One major change to the law is that principals must now sign documents in front of a notary and two adult witnesses. The agent must also now sign the POA, in front of a notary, prior to using the document.  The new and amended law also includes language that protects principals. The law prohibits agents from taking specific actions unless stated in the document. Although the new law does not invalidate most power of attorney documents created before 2015, some POAs have limited utility in some circumstances. For example, banks, investment firms, and financial and insurance companies may deem them unusable and request new documents. 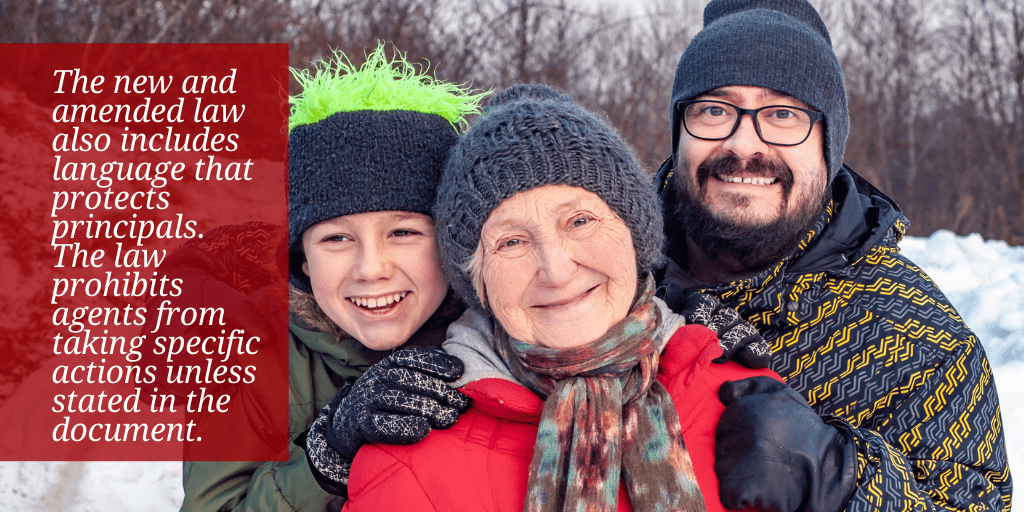 What are the Duties and Limits of Lancaster County POA Agents?

Since the 2015 Pennsylvania reforms, the POA acknowledgment forms now define the agent’s duties more specifically and clarify scope and abilities. Agents must act in accordance with reasonable expectations of the principal and represent their best interests. They must also act in good faith and only within the specified scope of the document.

The 2015 changes to the law prohibit some actions unless the acts are specifically granted.  These prohibitions for agents include but are not limited to:

In addition, the rules now include a list of duties that agents are required to fulfill unless they are expressly waived by the principal in the power of attorney document. These agent responsibilities include making a good faith attempt to preserve the estate plan, keeping records and receipts of financial or property transactions made on the principal’s behalf, and keeping the agent’s funds separate from the principal’s.

In Pennsylvania, power of attorney is a compelling legal document and a vital piece of any estate plan. Lancaster County residents have a lot to gain by consulting an experienced estate planning attorney when creating, reviewing, or revising power of attorney documents. Contact us today to ensure your POA is legally binding and follows all state and federal guidelines.

Wills and Estate Planning in Lancaster County can be Confusing. Understanding Common Legal Terms can Help.

New Year’s Resolution: It’s 2021. Do You Have Your Will and Estate Plans in Place?

New Year Resolution: Create a Last Will and Testament to Protect Your Family