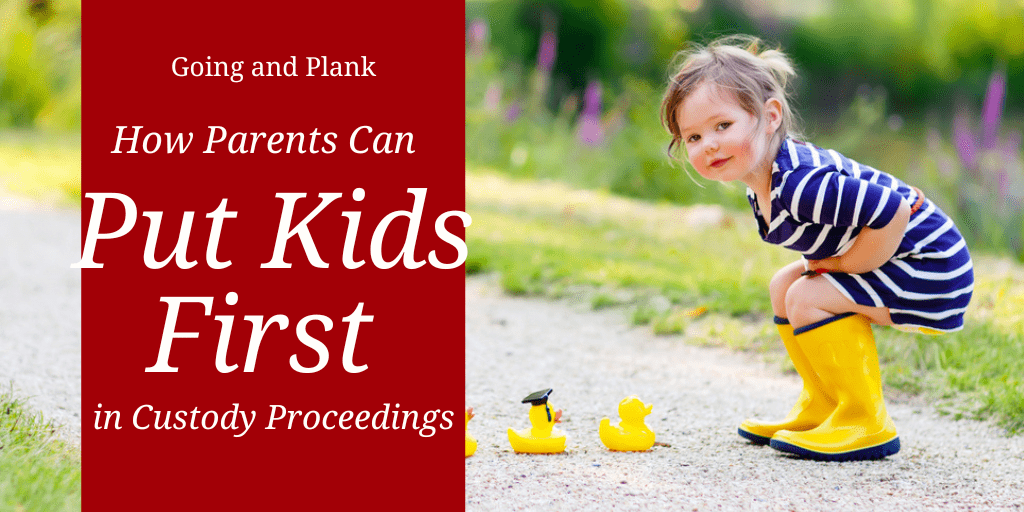 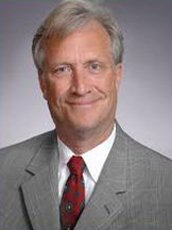 Separation is a part of life for many American families. While some couples worry about the division of assets and debt, one of the most important tasks is resolving the issue of child custody.

Every family is different, so no custody agreement works for everyone. However, with a bit of creative thinking and the help of an experienced custody attorney, mothers and fathers can develop arrangements that work best for their families.

Although the process of creating custody agreements is never simple, there are many steps parents can take to make it easier on the entire family. We share some tips here.

Divorcing and separating couples often feel hurt and angry at the end of their partnerships. It’s hard to put these feelings aside, but it’s an essential step during a custody proceeding. When a mother or father is angry, resentful, or even sad, it can result in emotional issues with the children. So instead of letting it all out in front of the kids, parents should save emotional pain and anger issues for talks with friends or a therapist.

To minimize stress, parents need to focus on making children feel cared for. Mothers and fathers can show kids they are safe and loved by paying extra attention to them during this time. Avoid taking on additional projects at work, spending more time with friends, or having alone time. Instead, be present and available to the children. 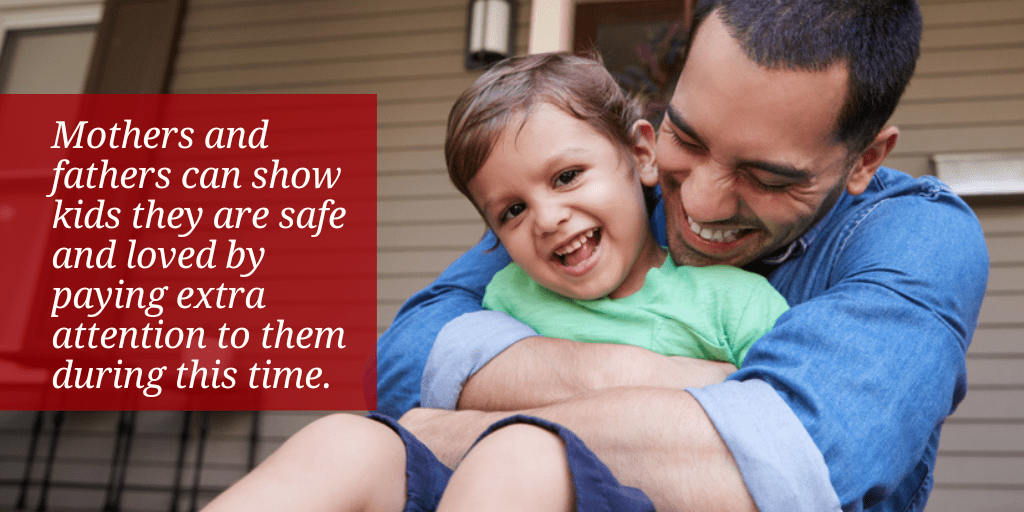 The dissolution of a partnership often magnifies negative feelings. However, emotional drama is not only bad for the kids but can also affect the outcomes of a custody agreement. That’s why parents should make every effort to remain calm and reasonable, especially in front of the children.

It’s also important to find a way to stay calm when communicating with an ex-spouse. Negative behavior towards an ex-partner can be used against a parent in custody proceedings. Angry behavior can also be used to support accusations of aggression or abuse and ultimately harm the chances of winning a favorable custody agreement.

Find a Way to Calmly Co-Parent

Unless one parent is unfit or a danger to the child, judges usually favor joint custody. The courts recognize that giving a child one-on-one time with each parent is a proven way to build healthier relationships. But this preference for joint custody doesn’t always translate into 50/50 custody agreements. In Pennsylvania, courts are more likely to favor a parent who works to foster the child’s relationship with the other parent rather than hinder it. 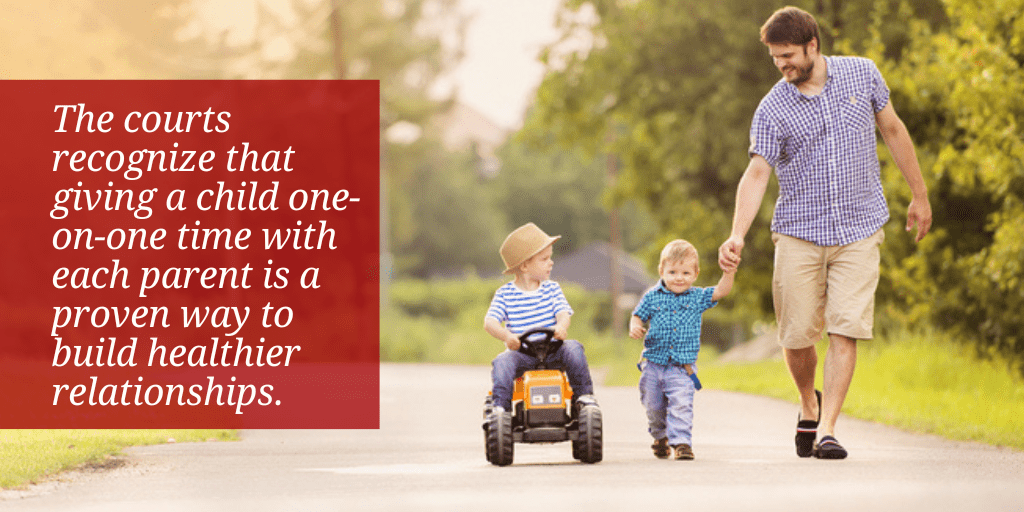 Even after the custody agreement is finalized, it’s wise to take a positive approach to co-parenting. Whether the separation is amicable or contentious, parents must put their differences aside and find common ground when making significant decisions affecting their children. Cooperation, communication, and commitment will make raising a healthy, happy child easier.

It can often take months for the court to establish a permanent custody order. That’s why judges issue temporary custody orders if parents cannot reach an agreement on their own. These temporary orders outline where the child will live, how visitation will work, and who will make health and school decisions.

Following a temporary custody order to the letter will help achieve a favorable permanent agreement. Strict adherence to court orders demonstrates respect for the court. Compliance also shows that a parent values the time spent with their child and works to provide dependable, reliable parenting.

In today’s world, most of us are used to sharing the details of our lives on social media. However, these kinds of posts can be a problem during custody proceedings. Anything posted on social media, positive or negative, can end up as evidence in court and potentially affect child custody outcomes. For example, showing photos of a vacation can be used to make a parent look extravagant or selfish. Posts at a party might be interpreted as irresponsible behavior. Posts that express emotional distress might be used to make a parent appear unstable.

It’s also unwise to complain about an ex-spouse on platforms such as Facebook or Twitter. If children are old enough to be on social media, these kinds of posts can be emotionally challenging. Fighting on social media can affect kids as powerfully as arguing in front of them. And a social media feud will not help improve custody agreements.

Remember, nothing on social media is private or secure. So play it safe and avoid it altogether during custody proceedings.

Common mistakes include arriving late for scheduled visits or returning a child late. Rescheduling or canceling a visit is also frowned upon. The courts may consider missed or rescheduled visits as grounds for a change in the custody agreement or even a loss of custody rights.

Get a Lancaster County Custody Attorney

Having a custody expert on your side can help ensure a fair hearing. Going and Plank’s custody lawyer can explain the law, share customary agreements, prepare clients for hearings, and help create or adjust custody agreements. Contact us today for guidance on custody arrangements, family law, divorce, and more.

Summer Custody Arrangements can be Challenging. We Share Tips for Fair Agreements

Child Custody Proceedings can be Stressful, Especially if You Make one of These 7 Mistakes