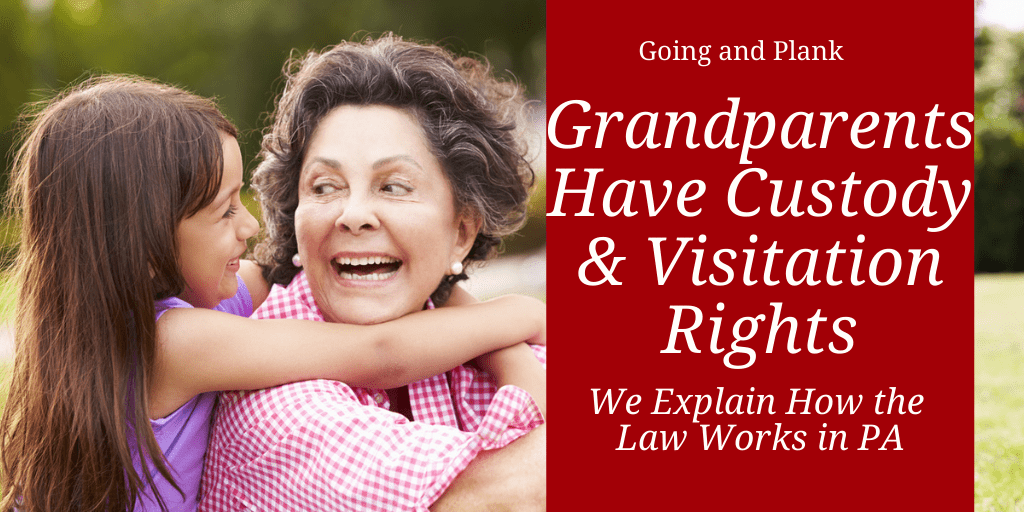 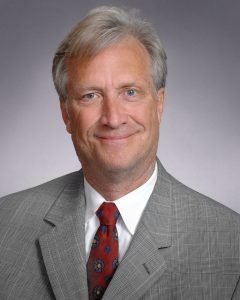 Grandparents often assume an essential role in a child’s life. Whether they live close by or across the country, many grandparents treasure their time with these special family members. But what happens when grandparents are unfairly denied visitation rights? Can a grandparent step in to assume custody in an emergency? What happens when one or both parents become unfit to care for a child? PA law addresses all of these questions.

In the United States, grandparents’ legal rights are determined at the state level, which means that each state has different interpretations of the scope of grandparents’ rights. Please remember that this article will cover rights under Pennsylvania law. Custody rights often differ from state to state, so residents of other states should seek consultation with a more local divorce attorney.

According to research by the U.S. Census Bureau, over seven million American grandparents live with grandchildren under 18. About a third of those grandparents are also the primary caregivers for their grandchildren. There are many reasons a grandparent might assume this role. Parents may be in the military, required to travel, chronically ill, or deceased. In other cases, grandparents step in as parents work through difficult situations such as addiction or prison.

Many Pennsylvania grandparents care for children with the consent of one or both parents. In other cases, Pennsylvania has provided legal recourse for grandparents who wish to petition for custody due to concerns about the health, safety, and happiness of their grandchildren.

While grandparents do not need legal custody to care for their grandchildren for a week or even a month, the situation changes when they become caregivers for more extended periods. Lancaster County grandparents who want to be a part of their grandchildren’s lives through visitation can also pursue their legal rights in many circumstances.

Visitation Rights After a Divorce 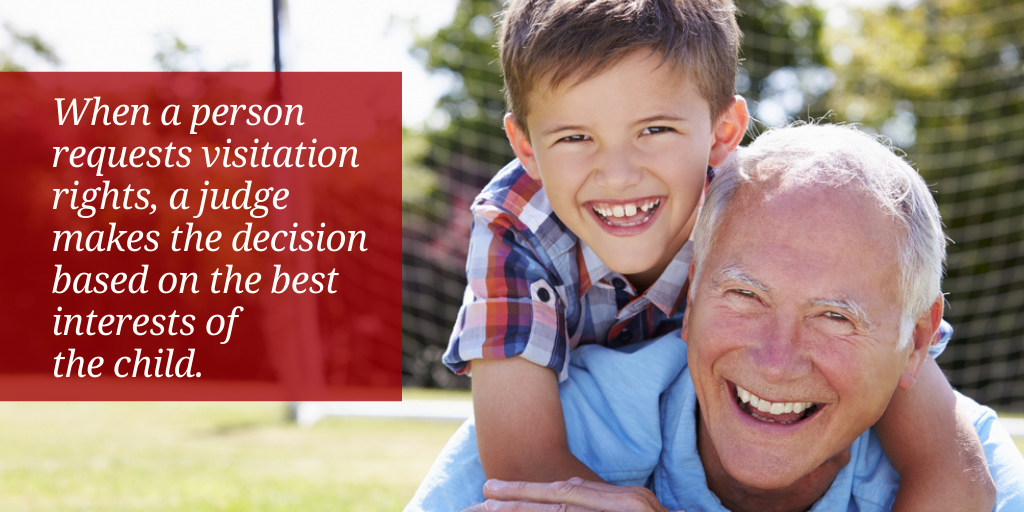 This decision is usually based on a few factors, including:

Importantly, if both parents agree that contact with the grandparents is not in the child’s best interests, a court can refuse to hear a petition for visitation.

Addiction presents substantial risks to families, especially to children. Even when a parent is actively working to end their addiction, the process can take months, even years. Pennsylvania’s custody act provides legal standing to assume custody of a grandchild if it is determined that a child is at substantial risk due to parental drug or alcohol abuse. Every case is different, so it makes sense to consult a family law attorney to discuss the possibility of seeking primary custody.

Custody or Visitation Rights in Cases Involving Illness or Death

When one parent dies, Pennsylvania law allows the deceased person’s parents to seek visitation or even partial custody of their grandchildren. Family courts make evaluations based on the existing relationships as well as the wishes and well-being of the grandchild. 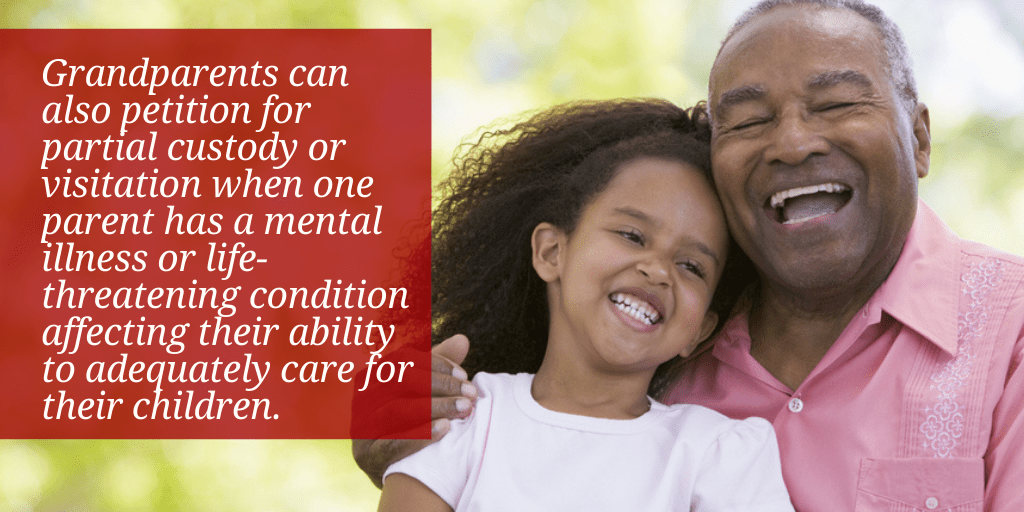 Grandparents can also petition for partial custody or visitation when one parent has a mental illness or life-threatening condition affecting their ability to adequately care for their children.

Child abuse can take many forms, including physical, emotional, and sexual abuse. Failure to provide regular meals, supervision, emotional support, care, and attention to educational needs is another form of abuse. Grandparents can seek full physical and legal custody to protect grandchildren in such situations, but they may need the help of a family law attorney to provide proof, which may include research on parental behavior, documentation, and testimonials.

When Lancaster County grandparents want to maintain an essential relationship through visitation, or when they have concerns for their grandchildren’s health, safety, and well-being, we can help. Pennsylvania recognizes certain grandparents’ rights. Going and Plank can evaluate the situation and determine if the grandparents have a case for pursuing custody or visitation. Contact the Law Offices of Going and Plank in downtown Lancaster to discuss your situation.

What to learn more about Grandparents’ Rights in PA? Check out these articles.