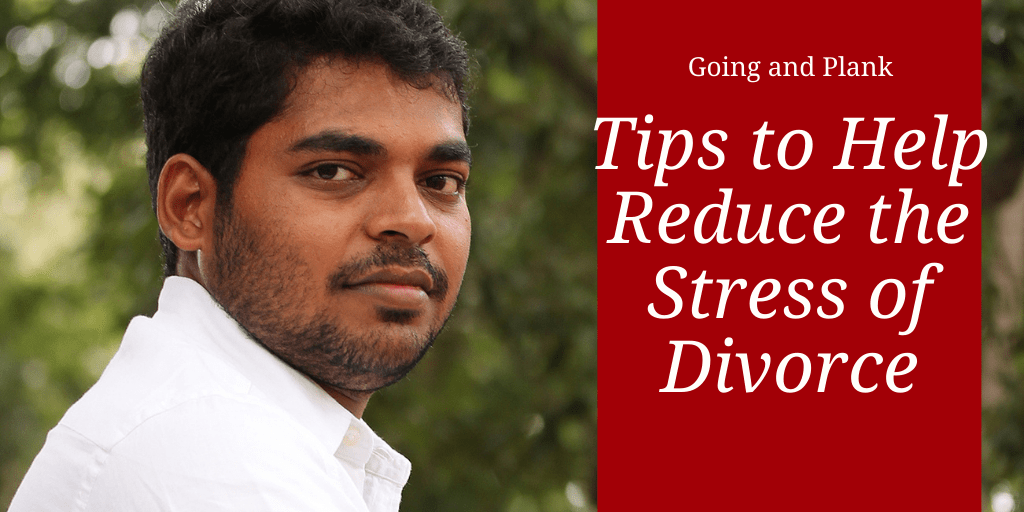 Even in the best of circumstances, divorce is one of the most stressful events someone can go through. And with the problematic issues of visitation, child custody, debt, division of assets, and various other legal topics, things can get even more difficult.

For those filing for divorce in Lancaster County, some basic measures can make the divorce process far less stressful and traumatic for both partners (and the rest of their family, too).

Get a Separation Agreement Before Divorcing

Although Pennsylvania doesn’t recognize legal separation in the same way that some states (such as California) do, it’s still possible to draw up a legal separation agreement. This is essentially a binding contract that clearly outlines the responsibilities, rights, and duties of each partner. A separation agreement will clarify all sorts of details, such as child custody, division of property, and spousal support.

The advantage of a separation agreement is twofold. First, it provides a sort of “pre-divorce” road map. The divorce process is sometimes straightforward and over quickly, but it is likely that the situation is more complex than either partner realizes. Verbal agreements simply are not sufficient, because people can misremember or misinterpret them. 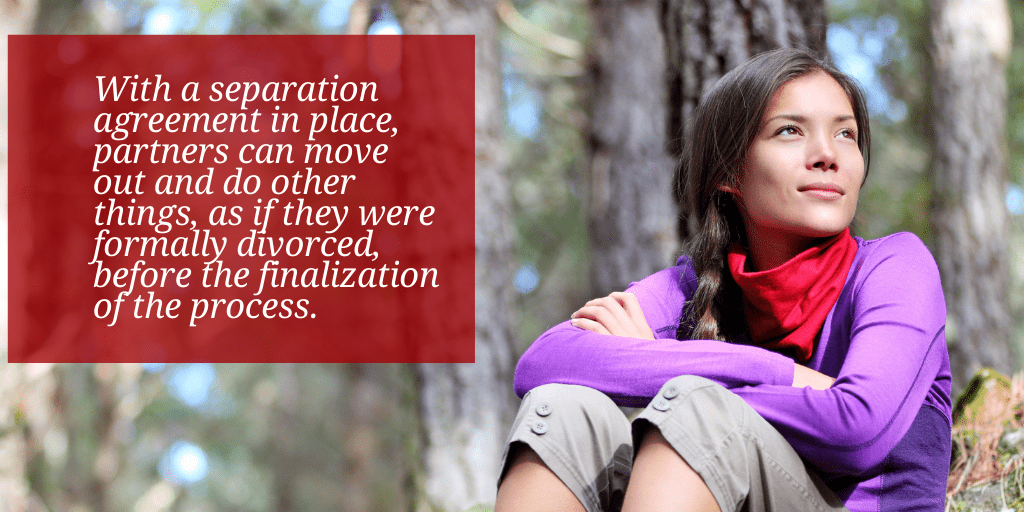 Don’t Make the Divorce About Revenge

When marriages end, even if the fault lies heavily on one partner, there has usually been wrongdoing to some degree by both spouses. It is expected–and sometimes even healthy–to feel hurt, upset, or angry. However, taking revenge on a partner doesn’t eliminate issues and may provide short-term gratification at a high cost. Making things hard for the other partner can often provoke retaliation, causing an escalating and drawn-out divorce process. That means more time, energy, and resources.

A protracted and mutually hostile divorce will make an already exhausting and stressful situation even worse. If there are children involved, this makes it more traumatic for them, and it can cause an array of problems. Parents should be wary of common custody mistakes to ensure they do their best to protect their children during this already difficult process. 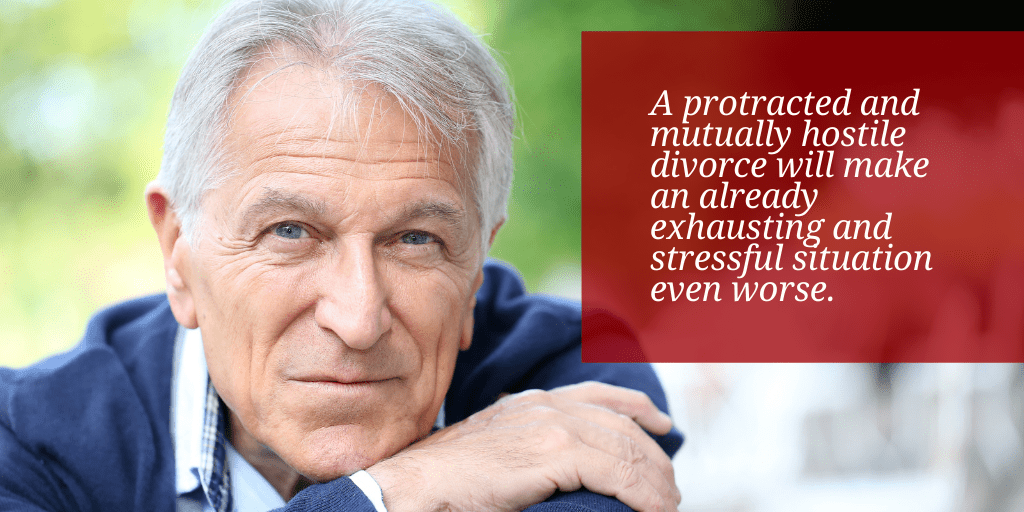 Be Cautious on Social Media

Social media is neither private nor secure. In Pennsylvania, anything posted can be used as evidence against a spouse in divorce proceedings. People going through a divorce might even consider taking a break from posting during the process. Here are some common social media mistakes:

When going through a marriage breakup, the best use of social media is not to use it–or at least not post–at all.

Divorces are usually pictured as expensive, adversarial affairs in which a couple fights in court over petty possessions and traumatizes their children. But that doesn’t have to be the case. An amicable divorce–where both parties mutually agree the marriage is over and work together to settle things in good faith without the oversight of a judge–is a less stressful way to handle the situation. In fact, aiming for an amicable and uncontested divorce is by far the best way to reduce stress.

Whether things are amicable or not, an experienced lawyer can achieve a fair outcome and protect their client’s interests, which immensely helps reduce stress. Seasoned legal counsel can guide people through the process, help to create custody agreements, secure the alimony or child support they deserve, protect assets, manage deadlines, translate the legal jargon, file motions and Protection From Abuse requests, handle documents, and advise on critical decisions.

The Law Office of Going and Plank offers calm and professional support to help relieve the stress of divorce and help families achieve fair settlements.  Contact the divorce attorneys at Going and Plank, located in downtown Lancaster, for a free consultation.

What to learn more about preparing for divorce? Check out the articles from Going and Plank:

Divorce – Learn the Legal Terms You Need to Know

Tips for a More Amicable Split

Divorce and Debt – Who Get’s What?

Strategies for Handling Debt in a Divorce