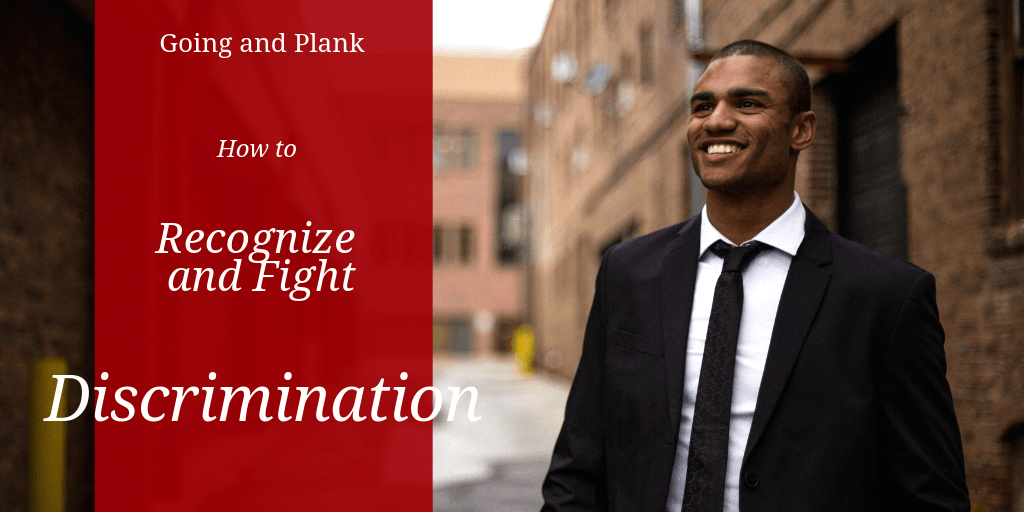 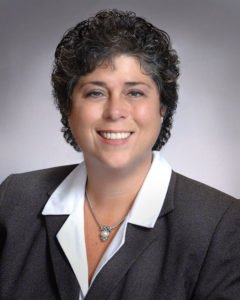 If you work in Lancaster County, you are protected against discrimination by numerous state and federal labor laws, and for good reason. Unfair or unequal treatment in the workplace based on any number of personal characteristics, rather than individual merit, can be costly, both financially and emotionally.

Discriminatory Behavior Can Harm You

While some cases of discrimination are obvious, others are more subtle. An employer might discriminate by the way they ask questions during the interview process. Or they may offer you a contract with less favorable terms than they would offer another employee with the same qualifications. Perhaps an employer passes you over for a promotion because they fear you may have to devote too much time to your young children.

If you suspect you’ve been discriminated against at work, contact the Law Offices of Going and Plank in downtown Lancaster and let us evaluate your case to determine if your employer is violating your rights or breaking labor laws.

Title VII of the Civil Rights Act of 1964, the primary labor law protecting against discrimination in the workplace, prohibits employment discrimination based on race, color, religion, sex or national origin.

Title VII also protects employees from discrimination based on gender identity, including transgender status, or sexual orientation. And the Equal Pay Act protects men and women who perform substantially equal work at the same workplace from sex-based wage discrimination. Federal law also recognizes sex-plus discrimination, in which a workplace discriminates based on sex plus another characteristic. For example, an employer may not necessarily discriminate against all female employees, but they may treat women with small children unfavorably. 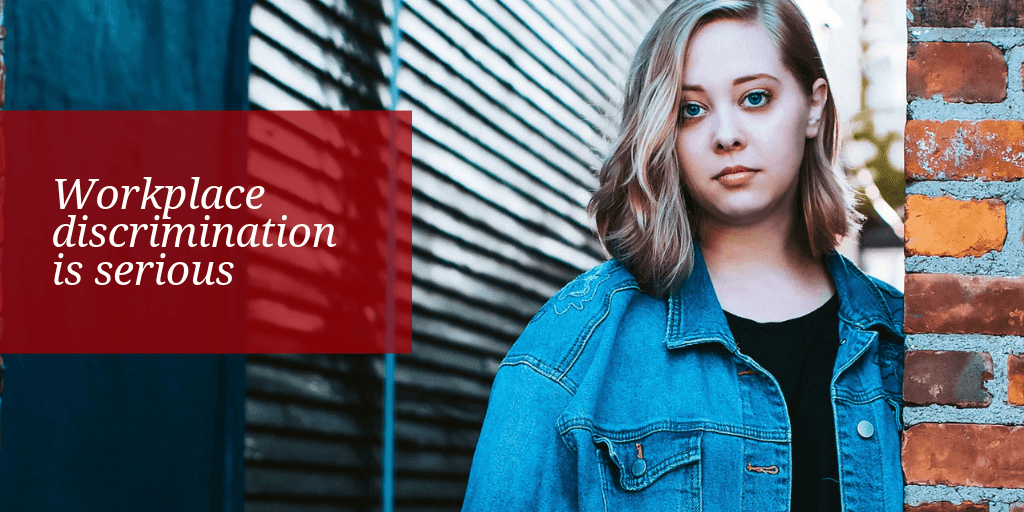 In Pennsylvania, workplace discrimination is serious. It is illegal to discriminate based on political affiliation, use of a service animal, holding a GED rather than a high school diploma, pregnancy, or caregiving responsibilities. Under the Family and Medical Leave Act, a new parent (including foster and adoptive parents) may be eligible for up to 12 weeks of unpaid or paid leave to care for their new child. FMLA can also be used for other caregiving responsibilities, and an employee should not be treated unfavorably should they choose to take such leave.

If you believe your employer is violating federal or state anti-discrimination laws, contact Going and Plank to discuss your case.

Don’t Delay in Filing a Workplace Discrimination Claim in Pennsylvania

If you work in Pennsylvania and you believe you’ve been discriminated against in the workplace, you must first file a complaint with the Equal Employment Opportunity Commission or the Pennsylvania Human Relations Commission before you can file a lawsuit, and there are strict time limits in which charges must be filed.

The EEOC enforces federal laws, while the PHRC enforces the state’s anti-discrimination laws. A complaint must be filed with the PHRC within 180 days of the alleged discriminatory act. The deadline for filing with the EEOC is also 180 days but may be extended to 300 days if the charge is also covered by a state anti-discrimination law. In many cases, claims can be cross-filed with both agencies. Contact Going and Plank and let us ensure that your claims are filed correctly.

Seek the Help of a Qualified Employee Rights Attorney

Workplace discrimination is not always easy to prove. It is wise to consult a qualified employee rights attorney who can evaluate your case and help you gather the documentation necessary to prove your claim. That may include your personnel record, physical evidence, medical records, and witness information, as well as your employee handbook, which should include the company’s policies on discrimination and harassment. 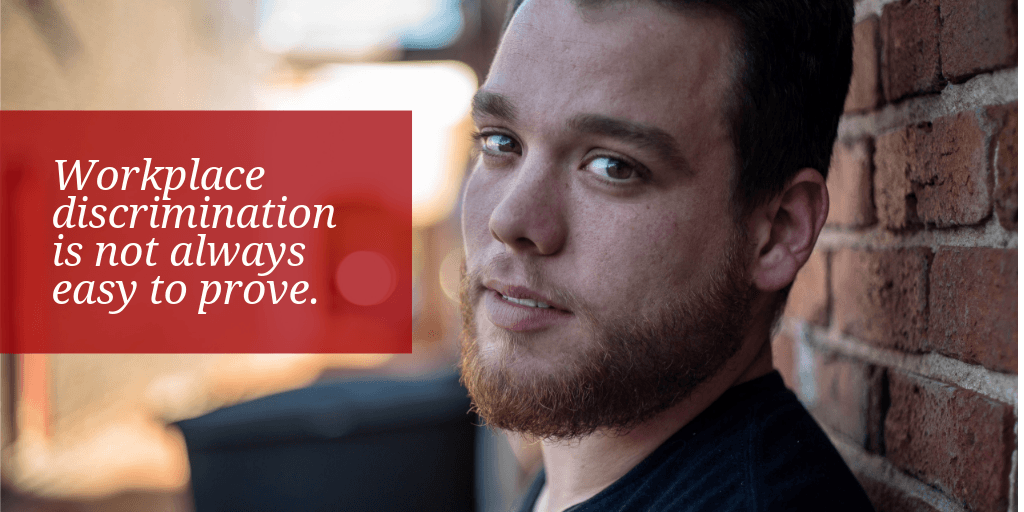 If you suspect that your job, income, benefits, or professional advancement has been jeopardized unfairly, contact Going and Plank for a consultation and let us determine if you have a case for legal action. Compensation from a successful lawsuit varies depending on the type of discrimination and the state or federal law under which it was filed. In most cases, a settlement will usually include legal fees.

Taking legal action against your employer can be intimidating. Going and Plank also can protect you against unfair treatment or retaliation if you suspect you are being penalized for a claim or legal action you’ve made.

Want to find out more about employee rights? Read these articles and blogs:

Your Employer May be Breaking Labor Laws

Disability Discrimination in Lancaster County: Know Your Rights in the Workplace

The American Disabilities Act Protects Lancaster County Residents From Discrimination. Is Your Employer Breaking the Law?

Illegal in PA: Five Ways Your Employer May be Breaking Pennsylvania Employment Laws

Don’t Put Up With Disability Discrimination in Lancaster County Workplaces