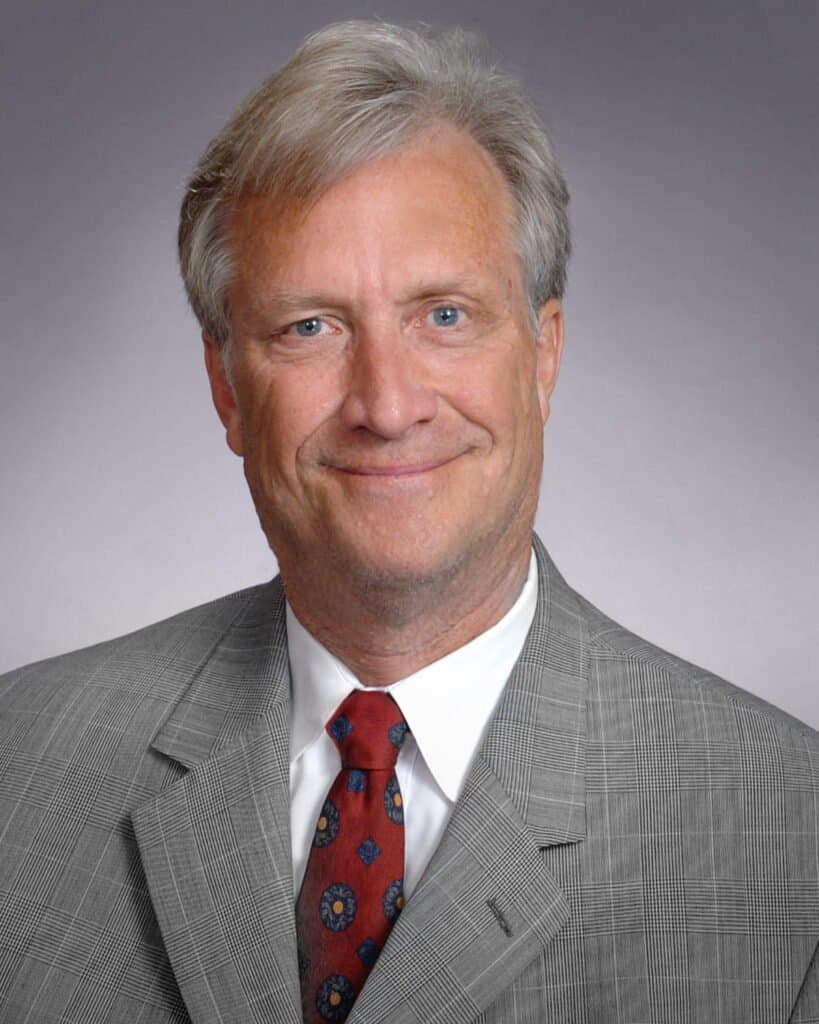 Mr. Going specializes in matters concerning family law and criminal law. With over thirty years of experience, Mr. Going is one of the county’s most experienced attorneys specializing in family law issues including separation, divorce, prenuptial agreements, post-nuptial agreements, adoption, child custody, child support, alimony support, protection of grandparents’ rights, and protection from abuse. He also has decades of experience representing clients with criminal law issues with a focus on traffic violations, DUI and ARD, and expungements.

Mr. Going has been practicing law in Lancaster County since 1983. He is a 1978 graduate of Susquehanna University and earned his Juris Doctor from the Washburn University of Topeka in 1983. He is a member of the Pennsylvania and Lancaster Bar Associations.

As a life-long resident of Lancaster County, Dennis Plank is committed to serving the communities of South Central Pennsylvania. With over four decades of legal experience, Mr. Plank is one of the area’s most seasoned trial attorneys. He leverages his considerable legal skills to handle cases in workers’ compensation, social security disability (SSD), personal injury, civil litigation, and bankruptcy. Mr. Plank has tried cases by jury in multiple Pennsylvania counties and well as in the United States District Court for the Eastern District of Pennsylvania. He has also appeared for an appellate argument on behalf of his clients before the Pennsylvania Superior Court and the Pennsylvania Supreme Court.

Dennis Plank is a proud graduate of J.P. McCaskey High School. He graduated with honors from The University of Pittsburgh in 1973. In 1976, he earned his Juris Doctor Degree from the Dickenson School of Law in Carlisle, Pennsylvania. He is a member of the Lancaster and the Pennsylvania Bar Associations. Mr. Plank joined Going and Wiker, the predecessor of Going and Plank, in 1980 and has been a partner since 1985.

Want to find out more about Dennis Plank? Read these articles and blogs:

The Pros and Cons of Chapter 7 Bankruptcy

7 Ways to Deal With Debt

What is a Personal Injury Lawsuit?

Why are Workers’ Comp Claims Denied in Pennsylvania? 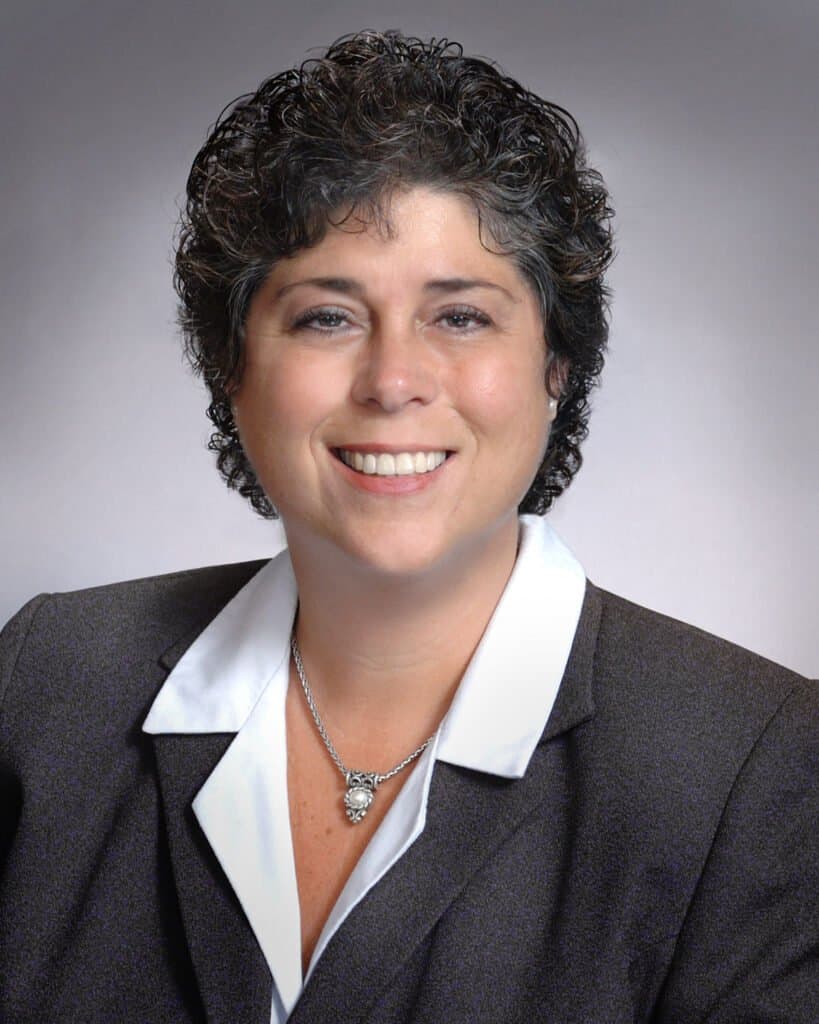 Angela Ward moved to Lancaster 20 years ago when her husband began teaching philosophy as a professor at Millersville University. She is active in the legal and academic communities and is frequently asked to lecture on employment law, estate law, homeowners association (HOA) law, and private club liquor law.

As an Associate of The Law Offices of Going and Plank, Ms. Ward concentrates her practice in consumer protection litigation, employee rights, business, employment, and estate law. She also works with discrimination and workplace retaliation cases. In addition, Ms. Ward represents private clubs, bars, and restaurants in matters involving the Pennsylvania liquor licensing and small games of chance laws.

Want to find out more about Angela M. Ward? Read these articles and blogs:

6 Ways Your Employer May be Breaking Labor Laws

5 Key Points to Include in Business Contracts

Choose the Business Form That?s Right for You 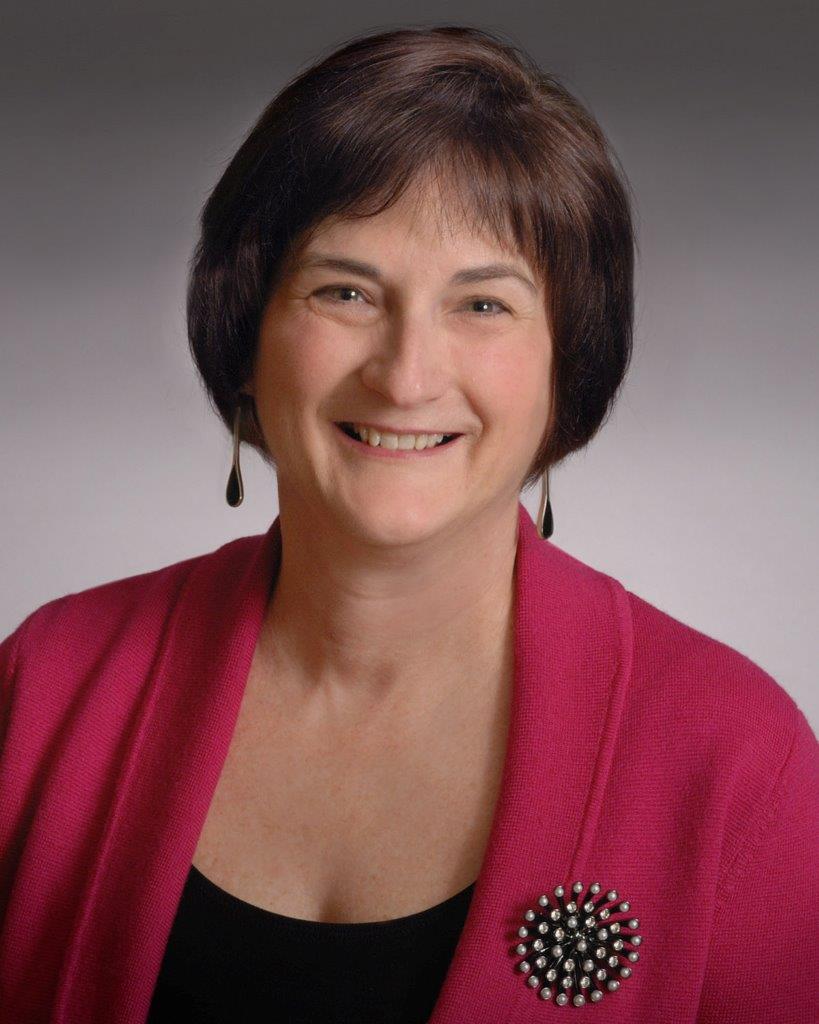 Theresa Wagner has over 25 years of experience as a paralegal. At The Law Offices of Going and Plank, she works in all phases of estate administration assisting executors and trustees. She has over two decades of experience preparing state inheritance tax returns, fiduciary tax returns, and estate accounts.

Ms. Wagner joined Going and Plank in 1993 and has been assisting bankruptcy clients throughout the process, from initial consultation to discharge, for over 20 years. Ms. Wagner is a native of Orlando, Florida, and received her paralegal certification from Penn State University.